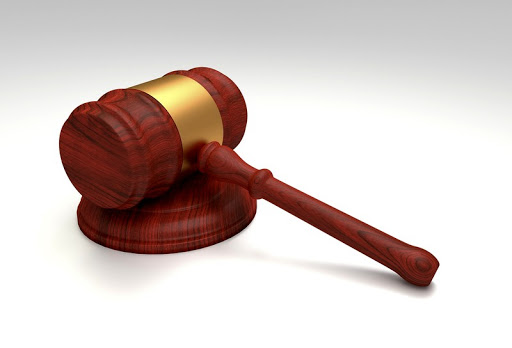 A Kingswinford building contractor has been fined £15,000 after disregarding a number of enforcement notices from the Health and Safety Executive (HSE).

During a routine HSE inspection at the former Timbertree Primary School in Cradley Heath on 14 January 2015, issues with scaffolding and other work at height practices were outlined.

The regulator sent a letter to Meadowdale Homes, which was not responded to. It was followed by two improvement notices which were issued with an order for the company to comply by 3 March.

Neither notice received a response. When HSE inspectors returned to the site on 3 March, they found none of the matters resolved and further letters over several months were also ignored.

Meadowdale Homes, which is registered at Swinford House in Brierley, but trades from Oak Lane, Kingswinford, admitted three breaches of Work at Height Regulations at Sandwell Magistrates’ Court.

HSE inspector Gareth Langston said: "Initially this was a perfectly normal routine inspection, with a few things found that could have been easily resolved.

"The defendant said they didn’t respond to the notices because of pressure at work. They admitted not being organised and not taking the matter very seriously, hoping it would go away."